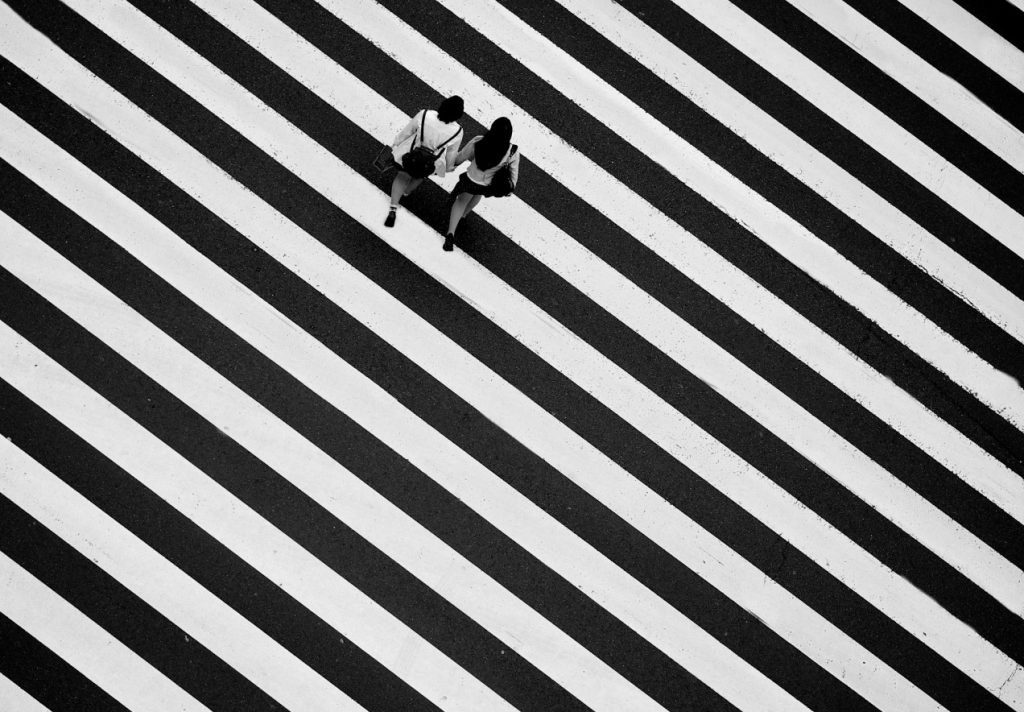 Edit: As of September 10, 2015, Maya Inamura has stepped away from Mixed Race Politics and is no longer involved with this organization.

My name is Maya and I am the founder and editor of MRP. I have too many hometowns, two passports from two countries, and none of my family looks like me: the easiest way to explain is to say that I’m mixed. “Mixed” describes anyone who is of more than one ethnicity. Among younger people it’s become a popular term for this identity. “Mixed” has eclipsed clunkier words (“multiracial,” “biracial”), outdated and often offensive terms (“mulatto,” “mutt”), and culturally appropriative words (like “Hapa”).

I’m creating MRP because it’s the publication I wish I’d been able to read ten years ago. I was in high school and the lack of ethnic diversity among both students and teachers frustrated me. My friends who were Black used to joke that you could count the number of Black students there on one hand. It was a joke, but it wasn’t funny — to be simultaneously marginalized and tokenized as a student of color was just reality. For a few years I was the president of a group for mixed students, but it felt somewhat pointless to organize when there were so few of us who were mixed in the first place, or who wanted to acknowledge it anyway. It was easier not to talk about race.

I was frustrated by the ways I saw race conceptualized, discussed, and politicized. But I didn’t know how or who to ask the questions I wanted answers to. I wanted to discuss concepts I didn’t yet know the names for. I wanted to learn from people I didn’t know existed.

Ten years later, and I still feel this way. But today I’m in a place where I can do something about it.

I’ve only told a handful of people about my wild plans to create Mixed Race Politics, but a response I’ve gotten more than once from other mixed people is, I wish I’d had something like that when I was younger.

The demand for a space like this clearly exists. There is a need for a publication that prioritizes and celebrates the voices of mixed people, is unapologetically political, and fiercely intelligent. A space for writing that interrogates, exposes, deconstructs the mixed identity. A space that is cognizant of intersections with other aspects of identity. A space for writing by mixed people that mindfully engages with the politics of race.

I wanted to read Mixed Race Politics ten years ago, and still do today. So I decided to create it.