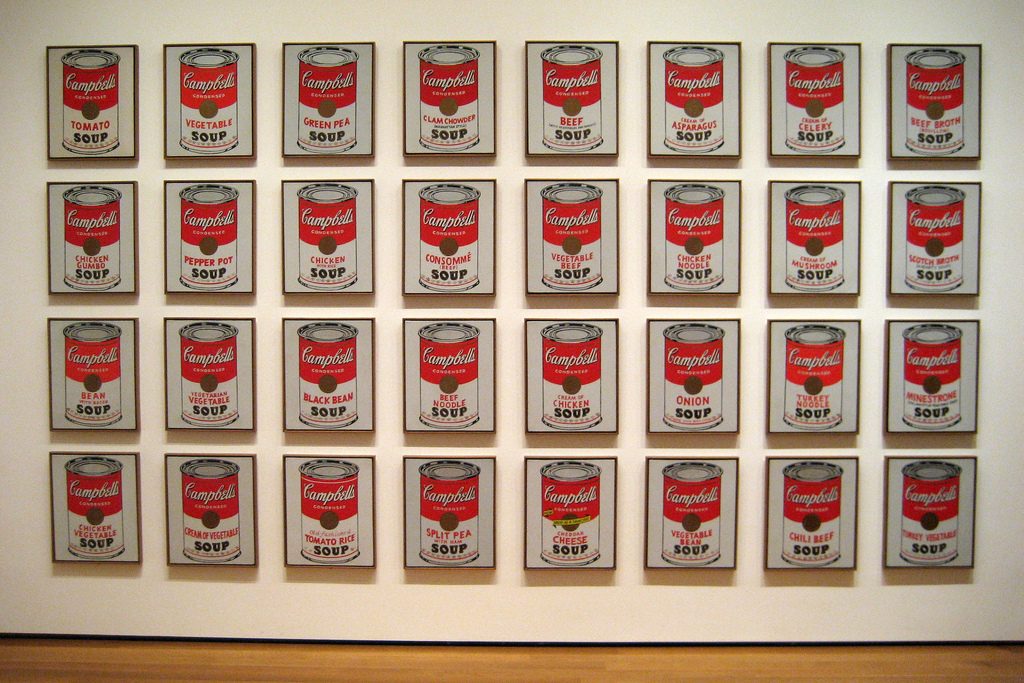 An optical illusion shared over 40 million times was bound to be used for a viral marketing campaign: I just didn’t expect it to be a domestic violence PSA. On March 6 the Salvation Army of South Africa put out an ad of a battered woman wearing #thedress (shown in white and gold) next to the tagline, “Why is it so hard to see black and blue?”

The ad was described as “powerful” everywhere (note: images of graphic violence at links) from the Daily Mail to Adweek to the Washington Post. The ad is powerful in that it inspires a strong emotional reaction in the viewer: namely because seeing a bruised, bloodied woman is jarring. But the ad’s “power” ultimately comes at the expense of domestic violence victims. These ads are effective at inspiring emotion in viewers, but they exploit victims to do so.

This ad is not “powerful”, it’s sensational. And grotesque. And glamorizing the issues here.

I sense a similar dynamic when looking at domestic violence PSAs that feature battered women’s bodies. BuzzFeed has even put together a convenient listicle of such imagery, in 12 “Most Brutal Domestic Violence Awareness Ads” (note: violence at link). These ads, like slum tourism, invite the viewer to watch the daily horrors of being a victim of domestic violence. We stare at the cuts and bruises on these women and feel horrified, yet we can’t look away. But we pat ourselves on the back for being horrified.

Also I’m going to need “the effectiveness” of shock value with domestic violence explained to me.

Or any other type of graphic violence for that matter when people are using this in ads or campaigns.

What exactly is “really effective” about any of this? What does it do in terms of preventing violence (as that is the goal insinuated here).

“It’s really ‘effective’ to see graphic violence” – effective at WHAT?

Distributing images of abused women in any context should at least give us pause in the age of revenge porn, Steubenville, Rehtaeh Parsons, and Janay Rice, among others. These cases are predicated on violence, invasion of privacy, and abuse of power, and hinge on the commodification of women’s suffering. When so many images of abused women are captured voyeuristically, replicated without consent, and flippantly consumed, designating such imagery as the “face” of domestic violence PSAs does more to harm than help. When we put battered women on billboards and demand people look at them, we are doing little more than perpetuating this violence even if the intentions are good. Victims deserve better than to be reduced to objects for others’ consumption.